The new film funding model „FISA – Filmstandort Österreich” has now been notified by the EU Commission, and the model came into force retroactively in the beginning of July 2010. 20 million Euro are available for film productions until 2012.

The directive, modelled on the German discount model, understands film funding not in cultural but in economic terms. The model is aimed at feature films with production costs of at least one million euro (200,000 euro for documentaries). Film funding of up to 25 percent (25%) of production costs or 15 percent (15%) of the annual budget is intended to boost Austria as a “film location”. For the years 2011 and 2012, 7.5 million euro each will be distributed. Funding applications can be submitted on this Website. (source: APA) 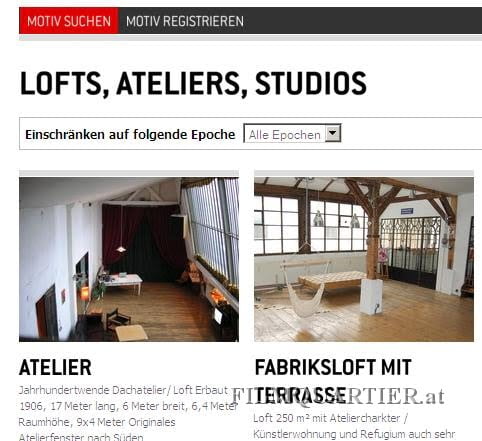 Thus, film productions and production companies that promote Austria as a location for film (e.g. by using typical Austrian film motifs) have the advantage of lower production costs. Filmlocations in Austria and filmlocations in Vienna should thus become more attractive for the film industry, also from abroad.

At Vienna Film Commission you will find the latest news and filming projects in Vienna.

Film and photo stuff we like
Scroll to top