For the new film “Der Boden unter den Füßen” by Marie Kreutzer with Emily Cox, Pia Hierzegger and Valerie Puchner a yoga scene was shot in our SILENT LOFT. The Filmlocation Nr. 17 (apartment) was also booked for some scenes.

In the drama (script also by Marie Kreutzer) a young management consultant “Der Boden unter den Füßen” is being pulled away. In the film Lola, the film character, is looking for relaxation in various sports activities. So for some of these scenes FILMQUARTIER VIENNA was the ideal place for the ambitious director’s latest work. Marie Kreutzer is also known among most cineasts from her film 2016 “Was hat uns bloß so ruiniert?”.

With Marie Kreutzer on set: 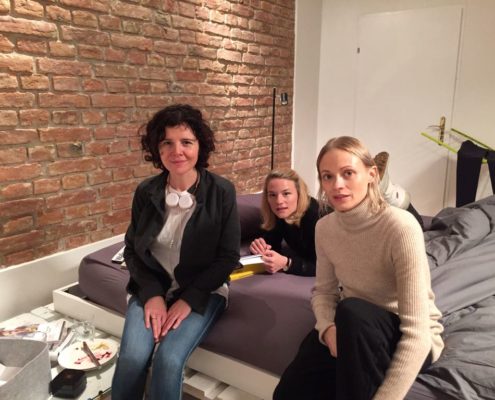 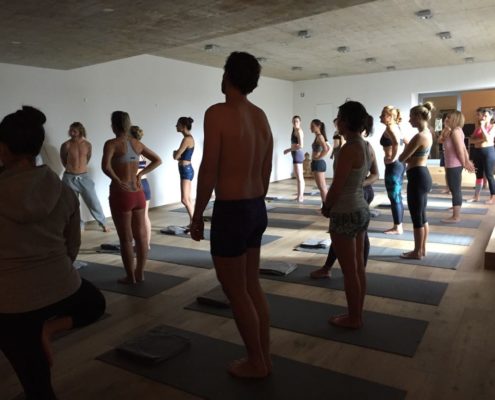 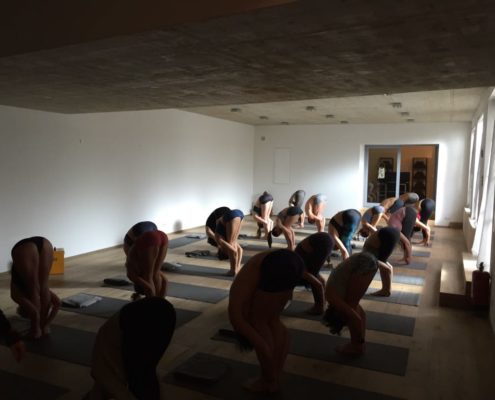 SILENT LOFT in “Die Presse am Sonntag”
Scroll to top